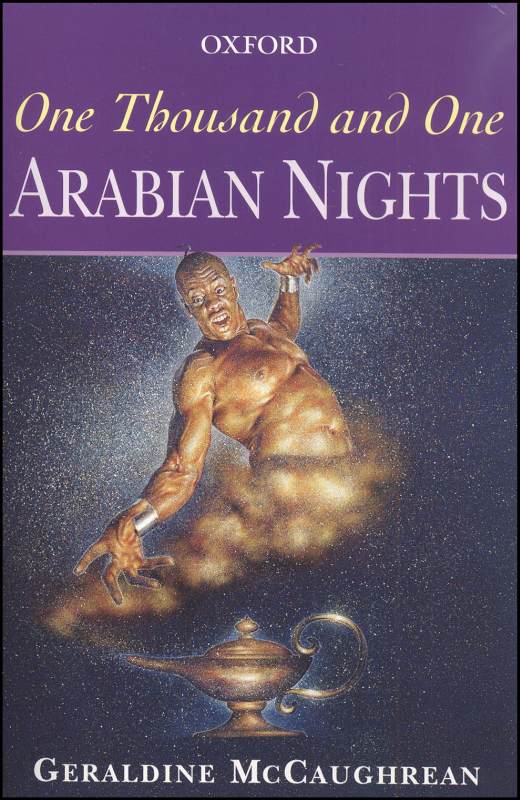 There is nothing that makes King Shahryar happier than his own dear wife. He and his brother, King Shahzaman, often exult in the wonderfulness of their wives. But one day, King Shahryar finds his wife has removed the veil from her face and is holding hands with the stable boy. Overcome with anger at her betrayal, he kills them both with his sword. That same day, he goes to visit his brother. There he discovers that his brother's wife has also betrayed him, as she shined her eyes upon the palace cook. They too, were put to death. The brothers console each other and conclude, "All women are fickle!" However, King Shahryar grows lonely, and he is just a little frightened of the dark. He comes up with a solution to his problem, which greatly troubles his wise royal Wazir. Every morning, the king marries a young lady who keeps him company through the night, and each morning his executioner beheads her before she can stop loving him. In this manner, the king passes one thousand nights. By this time, he has gone through one thousand women, and the Wazir is running out of noblewomen. Fearful for his own two daughters, the Wazir tries to send them away. But his oldest daughter instead asks to be taken to the king so that one other woman's life is spared. As cunning as she is beautiful, Shahrazad comes up with a plan to delay her execution. She hints at the wonderful story she would have told the king the next night, and he orders the execution to reconvene the next morning. That night, she weaves a wonderful story for him. But when dawn comes, she has not yet finished the tale. In this way, she passes 999 nights at the palace. This book contains 33 wonderful Arabian tales, as well as the clever Shahrazad's own story. - Melissa

Powered by TurnTo
Review More Purchases | My Posts
5.0 / 5.0
1 Review
5 Stars
4 Stars
3 Stars
2 Stars
1 Star
1
0
0
0
0
Rated 5 out of 5
We thoroughly enjoyed this book. I haven't read any other versions, but it was appropriately vague for younger audiences and had enough action to keep older readers or listeners involved.
November 6, 2015
User
Purchased
over 5 years ago 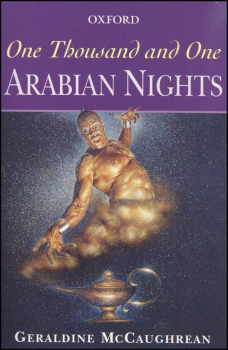