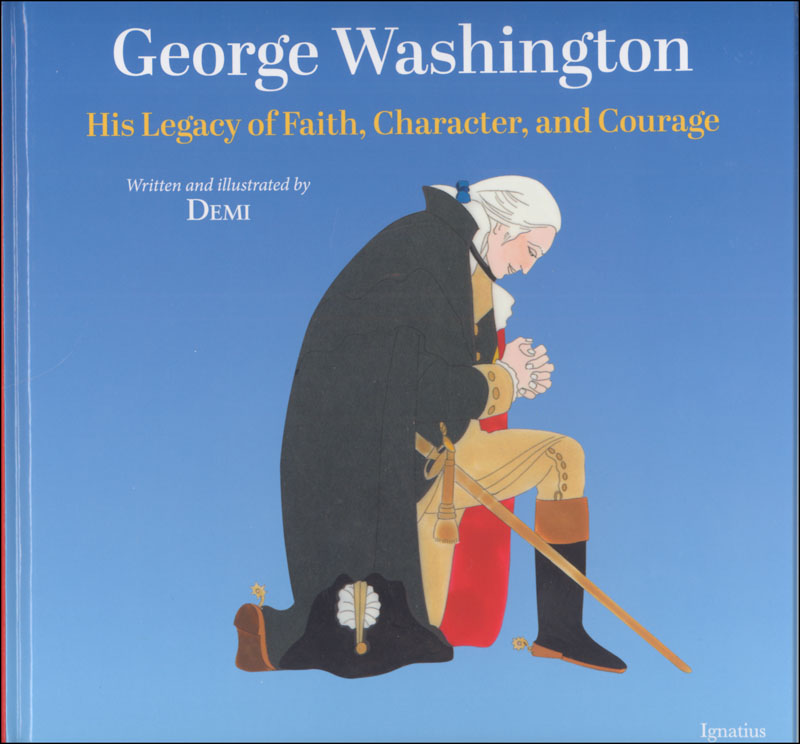 In this beautifully illustrated book, children will learn the epic story of George Washington, the father of our country, and be inspired by his strong faith, character, and courage. They will discover that the animating force of his heroic life was a deep, abiding faith and trust in God.

Captivatingly illustrated with lovely water colors, this book begins with interesting facts about Washington's ancestors, who had been involved with important key moments in British history, and the story of his forefathers who then came to the United States. We learn about the life of young George growing up in Virginia and how he developed the skills needed for farming, hunting, horse riding and self-defense. It shows how he was devoutly religious from the time of his youth.

It tells about his great military career and leadership, with many heroic moments in battles, capped by leading the Continental Army to victory in the Revolutionary War for America's independence. And then bringing unity, strength and growth to our new country with his being elected as America's first President. 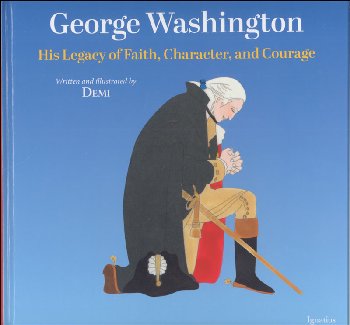