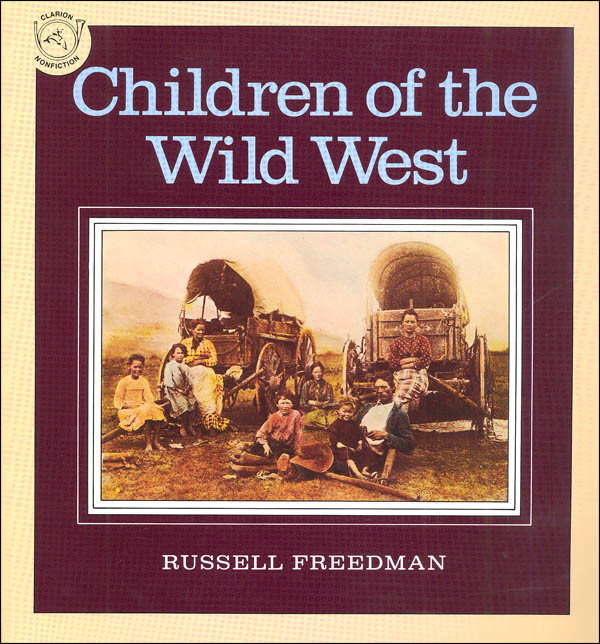 Children of the Wild West

Students who would like to know what it would be like to be a child in the 1800s travelling West in a wagon train will love this book! Driven in some degree by period photos, this skillfully written text pictures and explains various scenes from the lives of families travelling to the western part of what eventually became the United States. Later chapters also focus considerable attention upon the impact of western expansion and pioneer influences upon the culture and lives of Native American people. Readers will learn more than just a few facts about the daily life of children heading west on a wagon train. They will also be given a significant exposure to the leading historical developments that helped shape the western part of the U.S. 100 pgs, pb. ~ Mike

Historical photographs show what life was like for pioneer and Indian children growing up in the American West during the late nineteenth century. 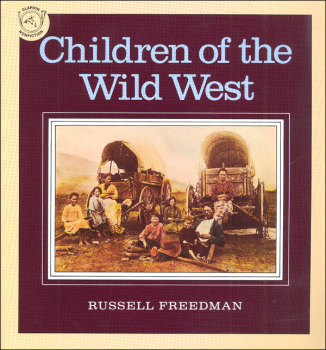