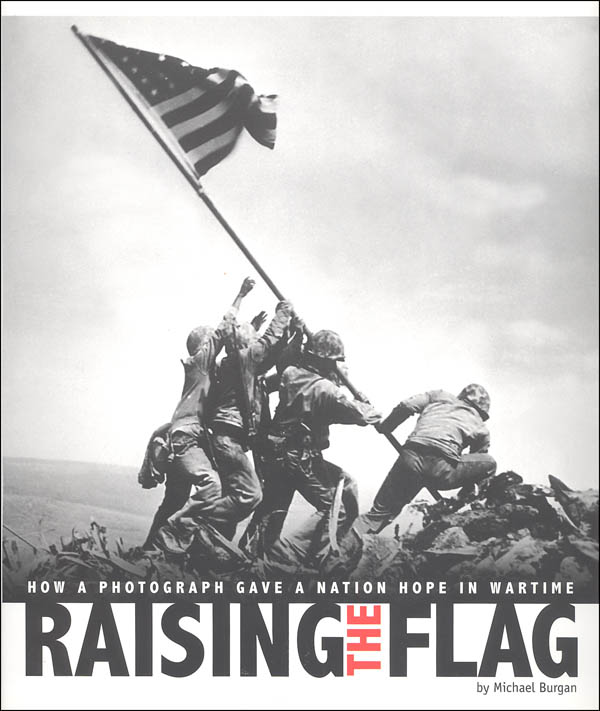 Raising the Flag: How a Photograph Gave a Nation Hope in Wartime (Captured History)

By February 1945 the United States had been fighting World War II for more than three years. Soldiers were worn down from battle, and civilians were drained by sacrifice. But a photograph of Marines raising an American flag on Japanese soil gave a wearied nation a renewed sense of pride and hope. This powerful image of strength and determination became the most famous image of the war. It not only captured a moment of victory against a strong foe. It also represented the effort every member of the armed forces had made and offered Americans the promise of victory and an end to conflict. 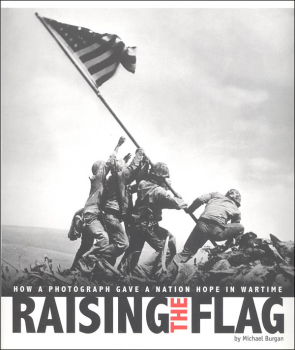