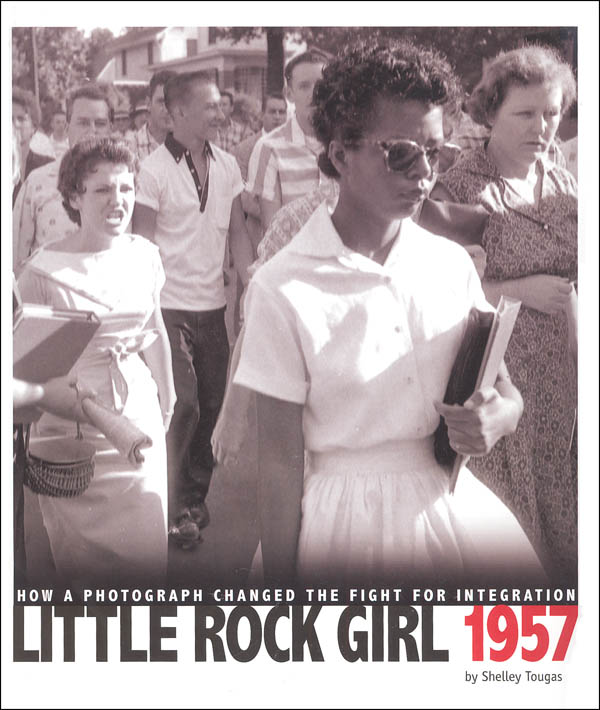 Little Rock Girl 1957: How a Photograph Changed the Fight for Integration (Captured History)

Nine African American students made history when they defied a governor and integrated an Arkansas high school in 1957. It was the photo of a young girl trying to enter the school being taunted, harassed and threatened by an angry mob that grabbed the world's attention and kept its disapproving gaze on Little Rock, Arkansas. In defiance of a federal court order, Governor Orval Faubus called in the National Guard to prevent the students from entering all white Central High School. The plan had been for the students to meet and go to school as a group on September 4, 1957. But one student didn't hear of the plan and tried to enter the school alone. A chilling photo by newspaper photographer Will Counts captured the sneering expression of a girl in the mob and made history. Years later Counts snapped another photo, this one of the same two girls, now grownup, reconciling in front of Central High School. 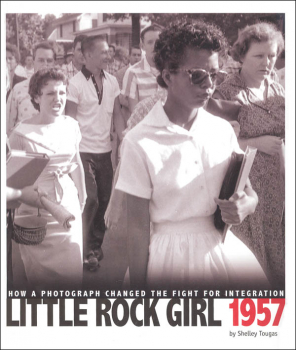