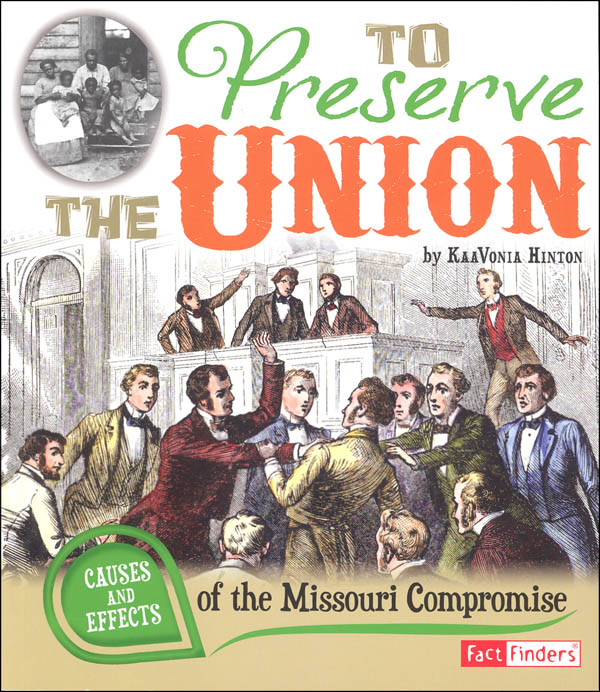 Expand slavery or limit it? By 1818, the United States was deeply divided about what to do in Missouri, a territory that wanted to be a state. At issue was whether slavery would be legal in the new state. But how did the fight start? And how would the fate of Missouri change the United States? 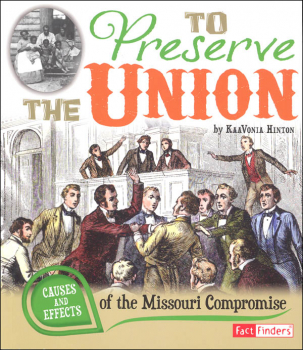