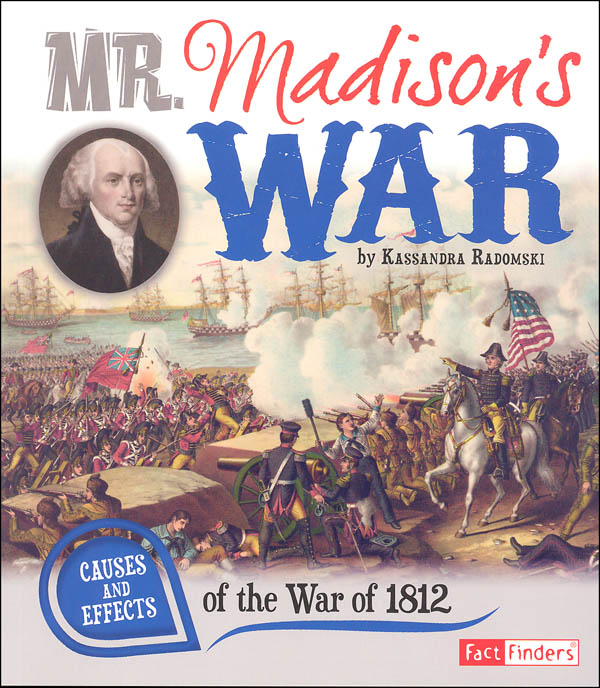 The United States won its independence from Great Britain in 1783, but that didn't mean the conflicts were over. By 1812, tensions between the two countries had reached the boiling point. Why would the United States again want to wage war on a rich and powerful country? And how would it change the young nation? 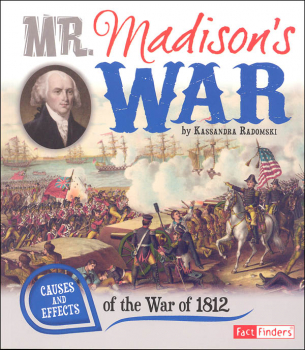