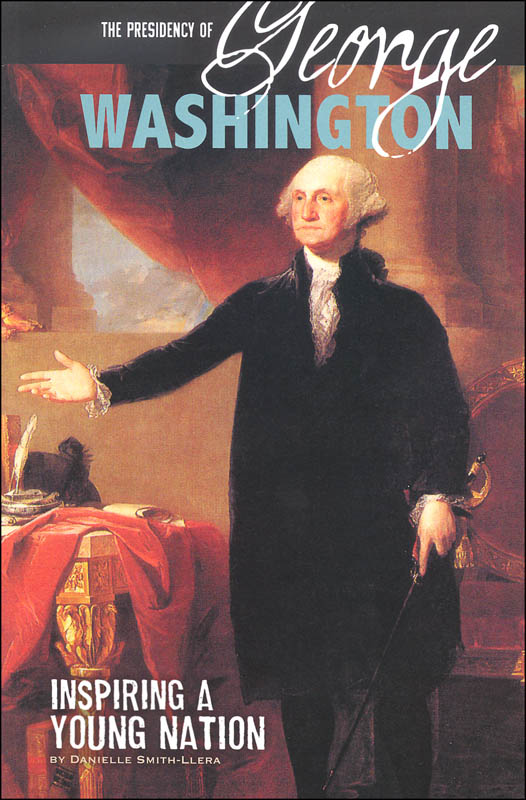 George Washington knew he was setting an example in everything he did. The first American president had been a heroic military commander during the Revolutionary War, leading his forces to victory. As president he would guide the citizens of a new republic with a strong central government. No more would each state make its own decisions. Instead, they would band together, with the beloved Washington leading the way. It was up to him not to abuse the power of his mighty position.

Category Description for The Presidency Series:

Four great presidents, their lives, and accomplishments - four presidents with whom everyone should be familiar: George Washington, Abraham Lincoln, Theodore Roosevelt, and Franklin D. Roosevelt. Each 64-page book is packed with interesting vignettes, facts, photos, illustrations, maps, and more from each of their lives. Read about their accomplishments while in office, their personal lives, and events that occurred in their lifetimes. A timeline of major events is found at the back of each book along with a glossary and lists of additional resources. ~ Donna 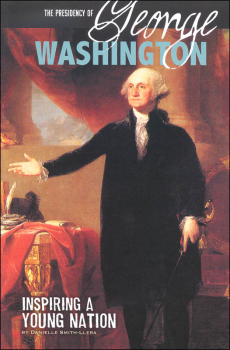