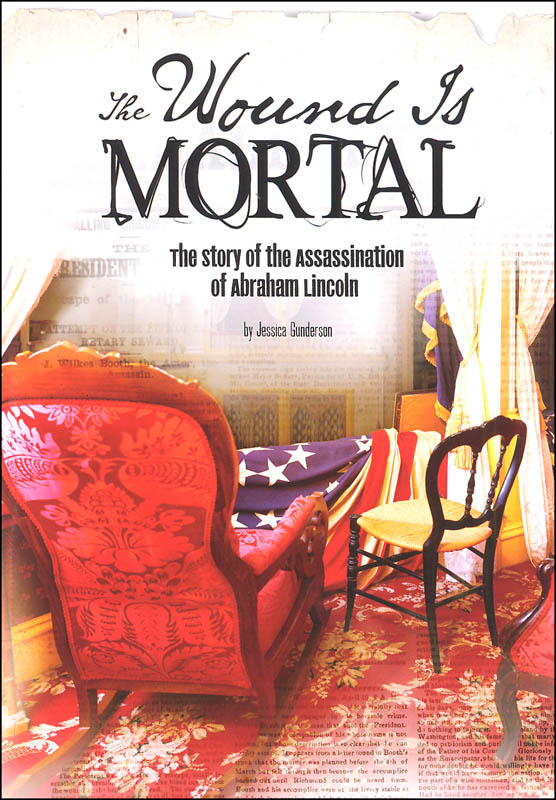 Wound is Mortal: Story of the Assassination of Abraham Lincoln (Tangled History)

After Confederate General Robert E. Lee's surrender on April 9, 1865, the Civil War finally appeared to be coming to a close. But the nation's joy was about to be cut short by a sinister assassination plot and one of the largest manhunts in U.S. history. Through powerful narrative storytelling, follow the tales of people who experienced the tragedy firsthand. Meets Common Core standards for narrative nonfiction and exploring multiple accounts of an event.

These simple books tell the stories of American tragedies through the perspectives of those who witnessed them. This format keeps the stories factual and interesting. Each person's account is broken up into smaller pieces and the book hops from perspective to perspective while following the timeline, allowing readers to "see" the event from several angles. It has a historical fiction feel that keeps readers captivated, but without adding in characters that weren't actually there. The language is fairly simple and accompanied by photographs, making these stories accessible to younger students. I really enjoyed reading these, and I'm sure your student will too. 112 softcover pages each. - Laura 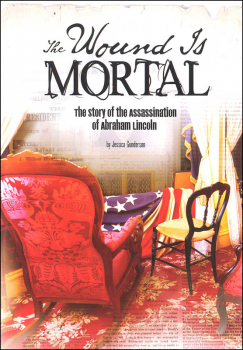