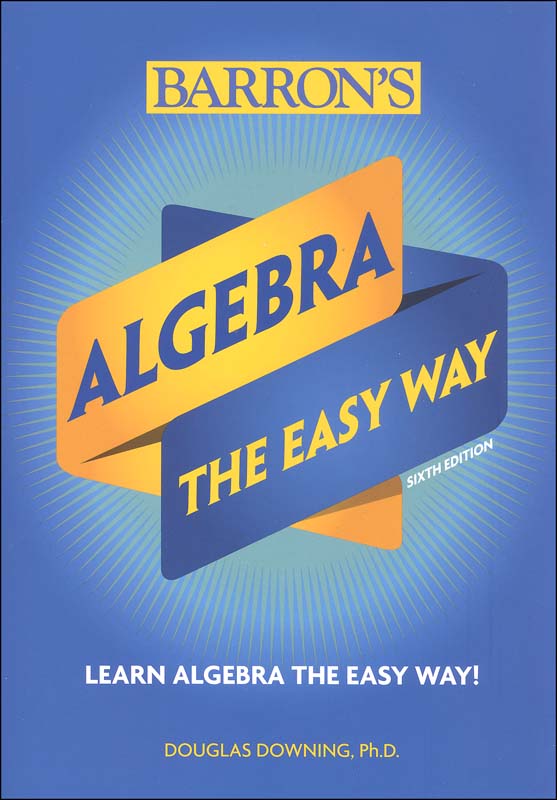 This book has some overlapping content with Arithmetic the Easy Way. There's a short review of the four basic operations in chapter one, but then it jumps right into fractions, decimals, percents, beginning algebra, factoring, equations, geometry, tables and graphs, word problems, and probability and statistics. Explanations of concepts and terminology are clear and to the point. Algebraic processes, such as graphing a linear equation or solving a quadratic equation, are systematically broken down and presented as step-by-step procedures. Steps in worked examples are correspondingly numbered for clarity. Each chapter includes a pretest, a posttest, and numerous practice sets. The answer key also provides solutions for more difficult practice problems. 230 pgs. ~ Anh 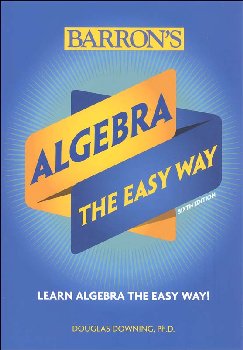