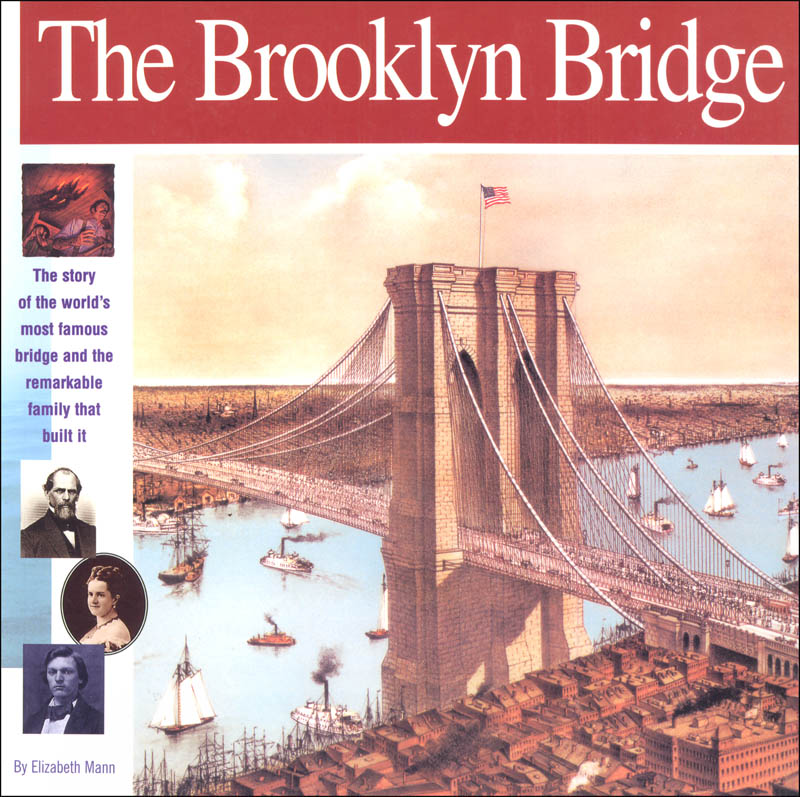 Brooklyn Bridge (Wonders of the World)

Now in paperback: How the Brooklyn Bridge was built and the extraordinary family behind it, from its conception in 1852 through, after many setbacks, its final completion in 1883. Step-by-step details of the construction of suspension bridges.

John Roebling had a dream.

He would build the world's longest bridge and he would build it in a new way. But his way was too new. It took 15 years to convince people it would work. And then, just as construction was to begin, John Roebling was killed in a freak accident.

That should have been the end of the story of The Brooklyn Bridge. Instead, it was the beginning. For John wasn't the only Roebling who could dream.

The Brooklyn Bridge is about a legendary feat of engineering and an extraordinary family. Through rare, historical photographs, informative diagrams, and powerful illustrations, we learn exactly how this magnificent bridge was designed and constructed. From the Roeblings, we learn of loyalty, courage, sacrifice, and commitment.

Category Description for Wonders of the World Series:

Some of the most amazing structures are the ones that were constructed without the help of our modern technology and design. This series takes a look at some of the wonders of the past. When the book is opened, one page is full of text, and the facing page is completely illustrated. The text introduces the structure, and then goes back in time and describes the circumstances and history surrounding the structure. Follow along the building process and see how it was used and what happened to it. In the back of each book, there are a couple pages of information, which may hold maps, timelines, and/or glossaries. 46 pages, hc. - Melissa 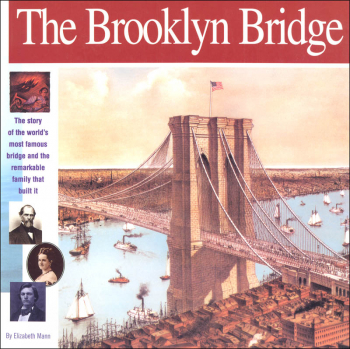