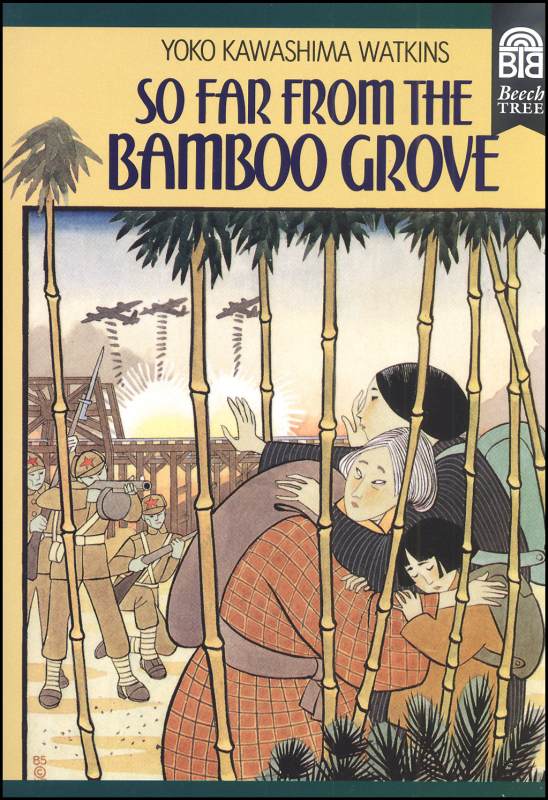 So Far From the Bamboo Grove

Yoko Kawashima had been happy in her home in a bamboo grove, but 1945 was a bad time for a Japanese girl to be living in northern Korea. More than ever before, the Koreans resented the Japanese, who had taken over their country and ruled it as their own. Now it was threatened by World War II. The Russians, who had outposts close to the Korean border, might at any time join their allies, the United States and England, in the war against Japan. The Americans were already bombing industrial sites in northern Korea. Yoko Kawashima Watkins, who now lives on Cape Cod, is married to an American and is the mother of four grown children. Her struggle to master English and to record the nightmare of her private war story is a demonstration of the persistence and will she showed as a little girl, escaping from Korea and learning to survive when, as she says, she was "in the most bottom of the bottom." Here is the story of her victory. NOTE: Contains graphic descriptions_1. 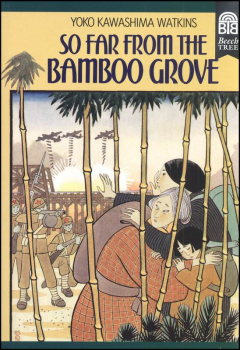