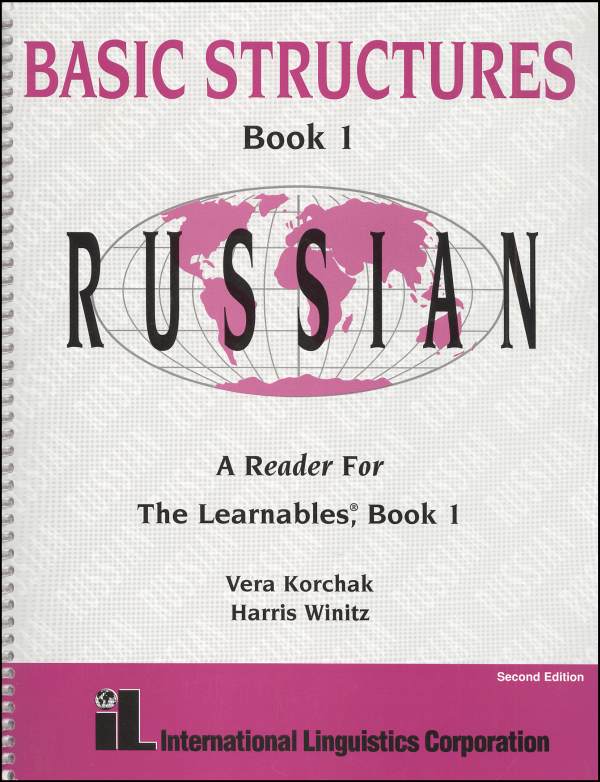 Category Description for The Learnables:

Many of our customers may already be familiar with this highly-recommended foreign language program. We, too, are ardent fans, having used the program in several languages, with great success. It's an immersion approach that uses a system of pictures with accompanying audio of native speakers using only the target language. Extremely effective, children learn in context similar to the way a baby would learn English by just being around people in everyday life. The program does put some emphasis on topics important to travelers, such as foods, restaurant conversations, modes of transportation, etc. that would help someone actually using the language in a foreign country. A series of book and audio sets - or the newer computer-based versions - take you from learning the numbers to ten through some pretty serious dialogue and vocabulary - and it's enjoyable learning that the whole family can do together, anytime. Each of the books contain ten lessons with one hundred pictures each, plus comprehension checks. Each of the lessons takes about 20 minutes. Most books come with a set of audio CDs. Book Two of the series has more CDs, which is why the price is slightly higher. One book is included with each set. While books can be shared, we found it best to provide a book for each child, so we also offer the books separately (listed before specific language listings below). Note that they are not language-specific; the same book can be used with any of the languages. This makes it much easier to learn an additional language later. The basic sets include no reading or writing in the foreign language. However, these facets are included in the Basic Structures series, designed to supply the reading portion of the program.

There are 3-4 levels of Basic Structures, depending on the language you are using. Basic Structures is meant to be used following the completion of the basic Learnables sets at each level. Many of the same pictures used in The Learnables appear in the corresponding Basic Structures, to help reinforce the association of spoken, visual, and written words. Basic Structures books feature lessons, exercises, answers, and vocabulary lists. Lessons include illustrations with descriptive sentences, and students can listen to the audio reading of the sentences on the CDs included in the Basic Structures sets. Several sets of exercises follow the lesson, which offer more sentence examples, ask the student to match the correct picture and sentence, complete a sentence, and more. Most sentences and phrases used in the exercises are included on the audio CDs.

A Grammar Enhancement program is also available for some languages. It is intended for students who want to further increase their understanding of grammar. The program focuses on basic prepositions, plurals, pronouns, and present/past tense verbs. The publisher recommends using this program as the first step of Level 2 for the best results (before moving on to the Learnables Level 2).

The Learnables programs have been around for years. As a result, the format has changed with the times. When we first began stocking them, many of the audios were cassettes. These have (mostly) been replaced by audio CDs. Now not only has the publisher developed a computer-based version of both The Learnables Level 1 and Grammar Enhancement for Spanish but as the computer versions are completed, they are phasing out the CD versions.

The Learnables on Computer are available for Level 1 of French, German, Hebrew, Russian, Spanish, and Grammar Enhancement for Spanish and French. The lessons are the same on the CD-ROM as in the books, with the same pictures and content. In the Learnables CD-ROMs, a speaker reads the words as the pictures come on the screen. Ten questions follow, with the student choosing the picture that matches a given spoken word. A supplemental game or activity follows every lesson, to provide motivation and practice. These include slide shows, funny movies, a balloon game, a tic-tac-toe game, and more. Like the books, these lessons include 100 pictures and take about 20 minutes to complete, with each Learnables course containing over 3 hours of instructional material. The Grammar Enhancement program contains five programs, covering prepositions, plurals, colors, pronouns and verbs. These lessons show six pictures per page, and as the word for the picture is spoken, a sentence is displayed. After repeating the lessons several times, students can attempt the corresponding identification exercise. CD-ROM courses come with short booklets that contain installation instructions and tips for using the lessons. Please note that CD-ROMs are designed for either PCs or Macs, not both, so make sure you purchase the right one for your operating system. PC system requirements: Windows 98, 2000, XP, Vista, or Windows 7. MAC system requirements: up to 9.0, but NOT OSX or newer (including 10.7 - Lion). See available CD-ROM versions under each language. ~ Rachel 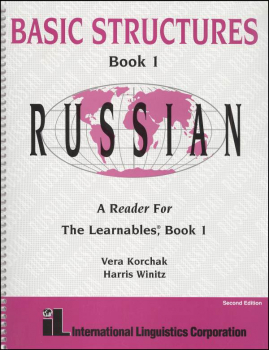