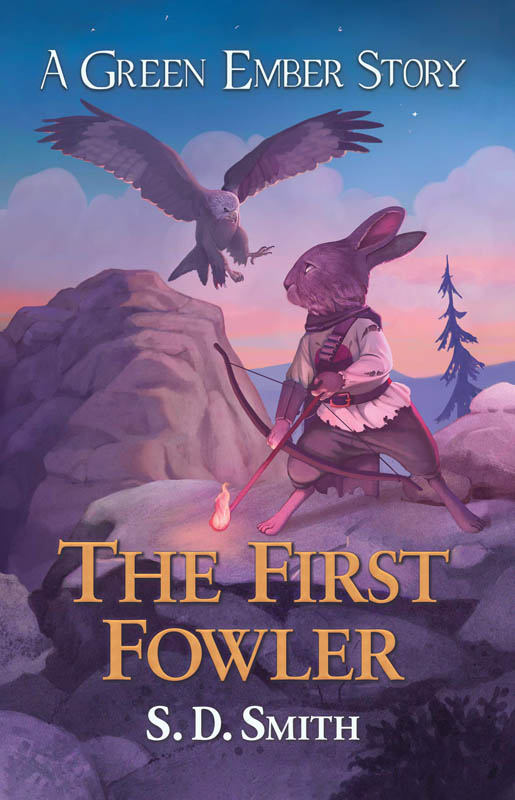 The First Fowler is another amazing part of the Green Ember collection written by author S.D. Smith. It is book number two of the Green Ember Archer series, and the story is the sequel to The Last Archer and prequel to The Archer’s Cup. The plot follows Jo Shanks, member of the Fowlers and soldier of the Halfwind Citadel forces, as the rabbits continue to uphold the resistance and fight their foes in a war that could change everything. This action-packed engaging story with its captivating, well-written plotline will grab your attention, and you won’t want to put it down. In the First Fowler, the plot involves wonderful characters like Emma and Helmer, along with the prementioned Jo Shanks.

A Green Ember story set after the attack on Cloud Mountain and the battle at Jupiter’s Crossing.

In this sequel to The Last Archer, Jo Shanks is back in action against the Preylord tyrants. Alongside Helmer and Emma, this riveting adventure sees Jo on a perilous journey where survival and the cause itself are at stake.

Faced with a calamitous quandary, the loyal band of rabbits must break out of a fatal trap and survive to breathe life into the fledgling resistance.

An heir in peril. An archer hunted from the skies. Who will hunt the hunter?
Category Description for Green Ember Series:

This adventure series by S.D. Smith is a new read-aloud favorite! Fans of classic fantasy will enjoy the fast-paced storytelling and the engaging rabbit characters. The original series of four Green Ember titles follows the adventures of two rabbits, Picket and Heather. The Green Ember Story series is set during the same time period of the Green Ember series, but follows a related character, Jo Shanks. The Tales of Old Natalia series takes place about a century before the events of the Green Ember books. 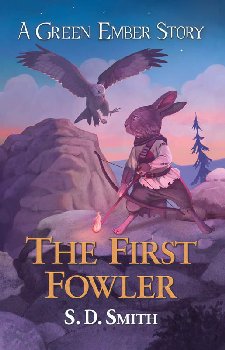