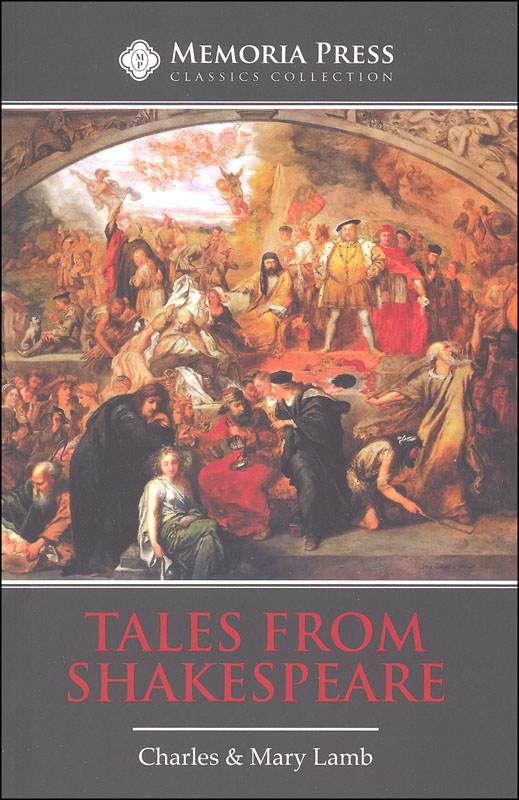 Thus begins the preface to Charles and Mary Lamb’s classic work, which seeks to prepare readers for the Bard of Avon’s plays. In these pages children will encounter some of Shakespeare’s most famous works, such as Hamlet and Macbeth, alongside lesser-known but equally worthwhile plays such as Cymbeline and Timon of Athens. By familiarizing themselves with the storylines and characters, young students will form a foundation that will later help them venture into the complexities and rich language of Shakespeare’s originals.

Category Description for Tales from Shakespeare:

Although first published in 1807 with the intent of being "an introduction to the study of Shakespeare," these prose retellings by Charles and Mary Lamb have stood the test of time. Because the plays are told in story format, they can be somewhat easier for children to understand than the play format, and give a good basis for understanding the complete play when read later. These unabridged editions feature twenty retellings of Shakespeare's plays, including The Tempest, A Midsummer Night's Dream, Much Ado About Nothing, As You Like It, The Merchant of Venice, King Lear, Macbeth, The Taming of the Shrew, Twelfth Night, Romeo and Juliet, Hamlet, Othello and more. 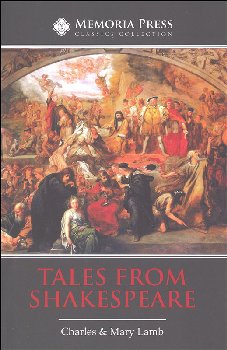