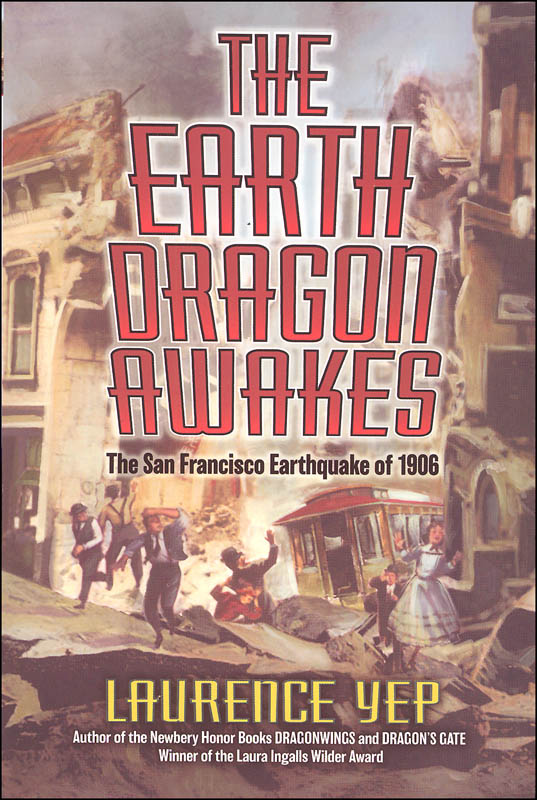 No reader living today lived during the fatal earthquake of 1906 that killed thousands in San Francisco; however, this story recounts that tragic day based on actual events from the perspective of two young friends. An action-packed story filled with historical facts, including real photos and an afterword message from the author.

Over the years the earth has moved many times under San Francisco. But it has been thirty-eight years since the last strong earthquake. People have forgotten how bad it can be. But soon they will remember.

Based on actual events of the 1906 San Francisco earthquake and told from the alternating perspectives of two young friends, the earth dragon awakes chronicles the thrilling story of the destruction of a city, and the heroes that emerge in its wake. 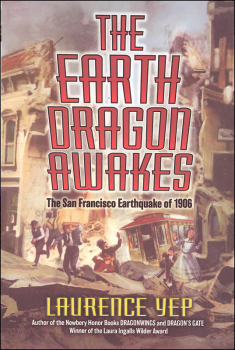