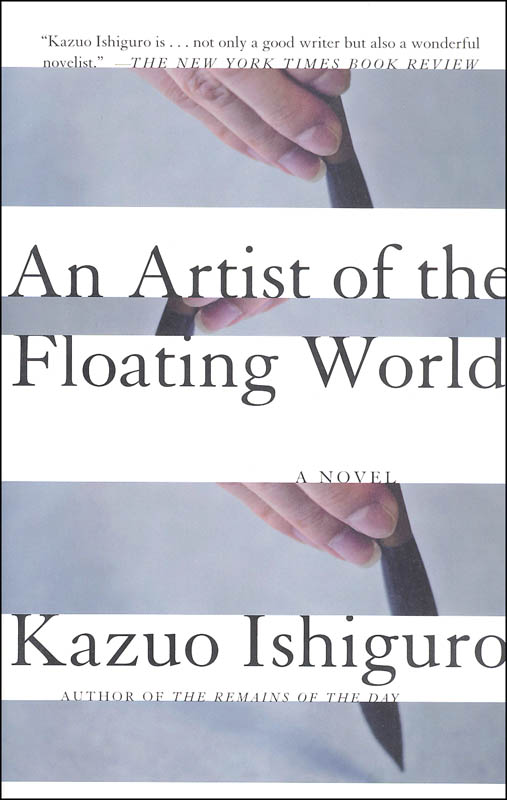 Artist of the Floating World

In the face of the misery in his homeland, the artist Masuji Ono was unwilling to devote his art solely to the celebration of physical beauty. Instead, he put his work in the service of the imperialist movement that led Japan into World War II.

Now, as the mature Ono struggles through the aftermath of that war, his memories of his youth and of the "floating worldthe nocturnal world of pleasure, entertainment, and drinkoffer him both escape and redemption, even as they punish him for betraying his early promise. Indicted by society for its defeat and reviled for his past aesthetics, he relives the passage through his personal history that makes him both a hero and a coward but, above all, a human being. 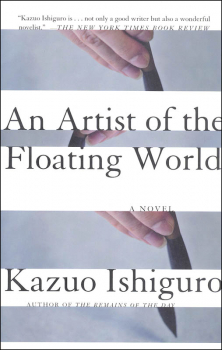