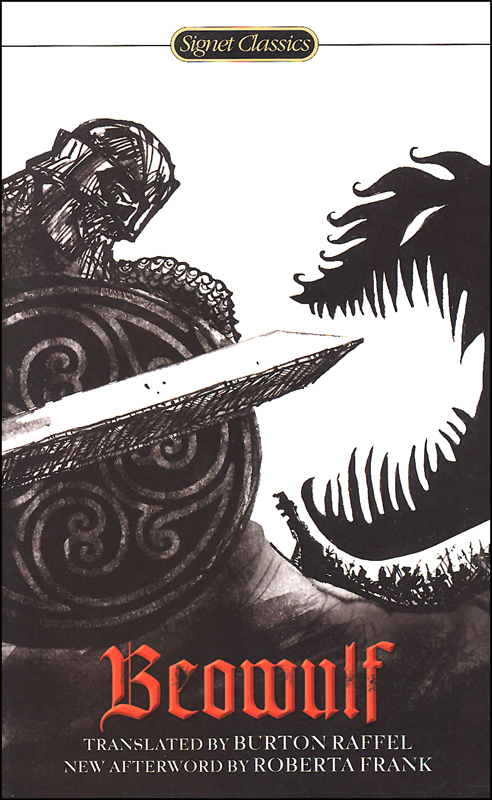 Well known as one of the greatest heroic poems in Old English, Beowulf recounts the tales and adventures of the character with the same moniker. In the first adventure, Beowulf, a young nobleman from southern Sweden, comes to the aid of the King of Denmark by fighting the monster Grendel. In the second tale, after 50 years of peaceful rule, Beowulf is called upon to fight the dragon that has been terrorizing his country. Thought to be written sometime between the late 7th and early 11th centuries, the original author is unknown. However, there are many different versions available; see below for a few of these. 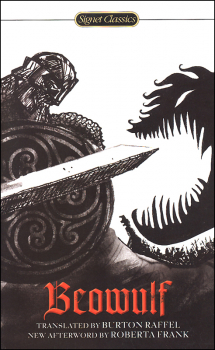