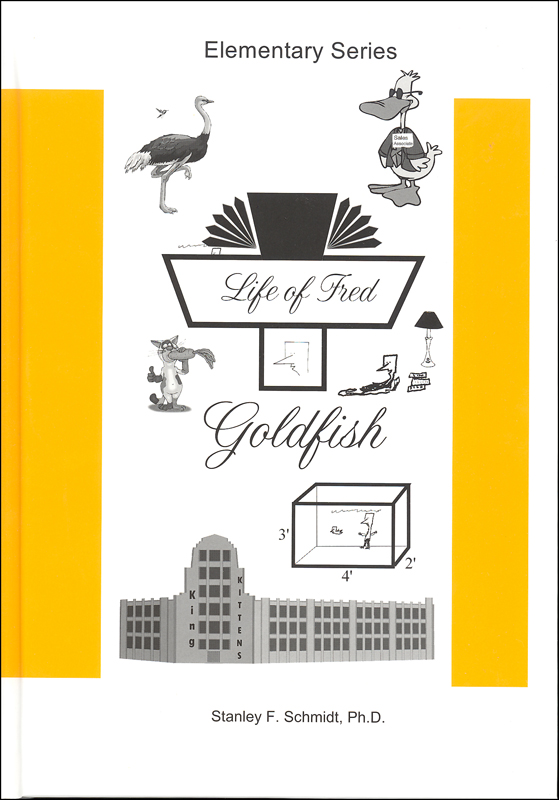 Powered by TurnTo
Review More Purchases | My Posts
4.0 / 5.0
1 Review
5 Stars
4 Stars
3 Stars
2 Stars
1 Star
0
1
0
0
0
Rated 4 out of 5
Engaging but make sure your child completes You Turn to Play sections.
My nine year old daughter liked LOF series. We startled reading them only in fourth grade so she is reading thru them quite fast. And A thru G still easy for her. But once in a while there will be a problem that is quite difficult.
We are still new to it to tell if the books could be used as a stand alone math curriculum. We have been using MCP math as well.
September 21, 2018
Anya A
Purchased
over 4 years ago 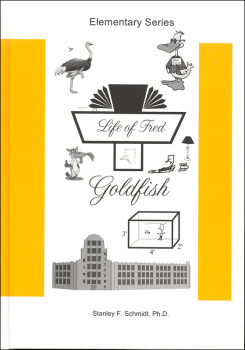