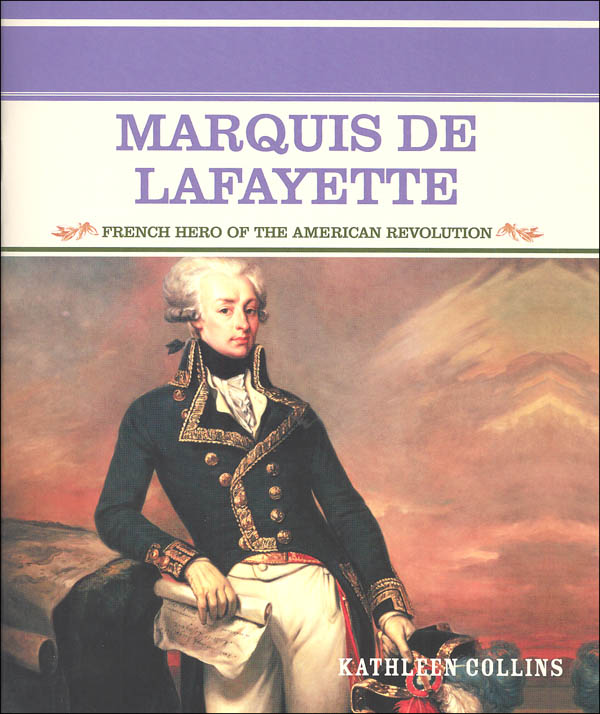 At the tender age of 14, Lafayette joined the French army and within 3 years attained the rank of captain. Firmly believing in democracy and freedom, he joined the Continental Army six years later to help the colonists fight against England. Considered the hero of two worlds, he dedicated his life working for equality, religious freedom and freedom of the press in his native country and the new United States of America. Photographs, illustrated maps, and biographical information provide a wonderful introduction to this revolutionary leader who secured the rights we know and love today. Timeline and glossary included. Part of the Diana Waring Romans, Reformers, Revolutionaries Secondary resource package. 32 pgs. pb. ~ Deanne

The Marquis de Lafayette was born to a noble family France. He fell in love with the concept of liberty, and with the idea of America, fighting for democracy and freedom his whole life. He and other European adventurers, soldiers of fortune, and romantics of the time flocked to the Continental Army during the American Revolution. Lafayette was joined in his passion for the new America by enlisting in the Continental Army just as Von Steuben from Prussia, and Kosciuszko and Polaski from Poland had done.

This series teaches students about the lives of some of the most influential people in American history. With large, easy-to-read type, captioned photos and illustrations, and entertaining sidebars, these books bring the past to life by showing how these people's lives made an impact on American history. Images of primary sources, such as newspaper headlines, portraits, photographs, letters, maps, and important documents (ie. the Constitution) are included throughout the text. The back of each book contains a timeline, glossary, primary source image list, and index. 32 pgs, pb. ~ Lisa

Primary Subject
History/Geography
Grade
3
ISBN
9780823941872
Format
Softcover Book
Brand Name
Rosen School Supply
Weight
0.2 (lbs.)
Dimensions
8.5" x 7.0" x 0.06"
Powered by TurnTo
Questions that need answers | My Posts
Start typing your question and we'll check if it was already asked and answered. Learn More
Do not include HTML, links, references to other stores, pricing or contact info.
My question is about: 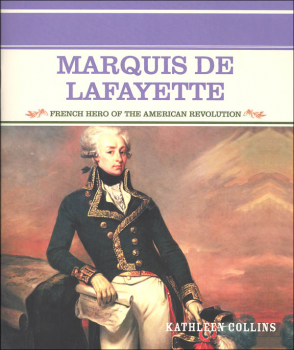