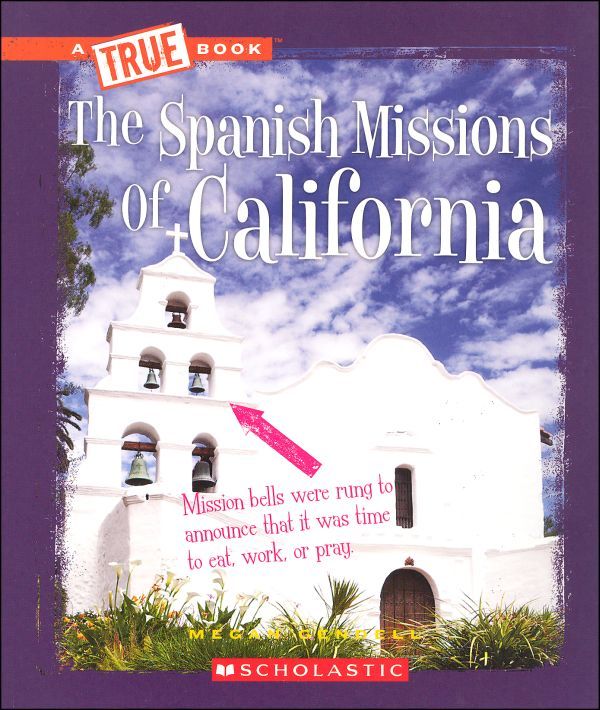 This series describes the Spanish missions found within the United States that helped shape the south and southwestern portion of the country. The first book in the series is a general overview of the history of the mission development, what life was like in the missions, their effect on the shaping of the U.S. and Native Americans, and the most influential people involved. The other books focus specifically on missions within those states, the history of the missions, influential people, building materials, crop growth, daily life of the Native Americans at the mission, and the overall effect of the missions in those areas. Every page within the books contains photos, art, maps, or depictions of the topic of the chapter. Pronunciations and highlights of important words are found throughout the text. An index and locations of places to research are also included. 48 pgs, pb. ~ Alissa 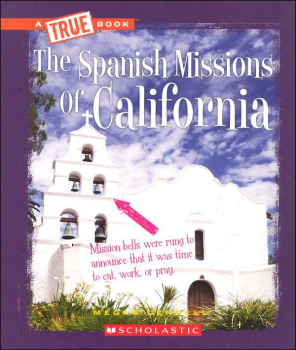