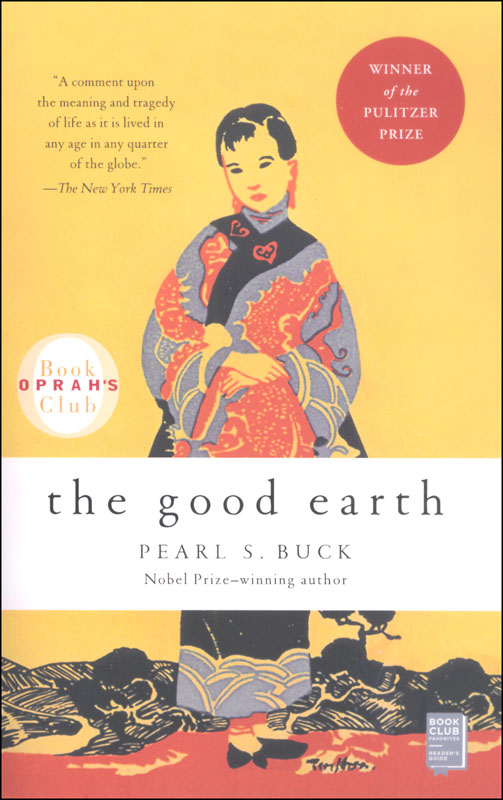 Hailed as a universal tale, this is the story of Wang Lung, a poor farmer. The book begins on Wang Lung's wedding day. Because he has little money, his only option for a wife is to buy a slave woman from the great House of Hwang. He goes to fetch his wife, O-lan, who turns out to be a plain, quiet, hardworking wife who bears several children. Wang Lung aspires to own as much land as possible, for land does not lose its value. Throughout their appallingly hard times, Wang Lung remains obsessed with owning land, eventually becoming quite wealthy. However, he has failed to impress his ethics to his sons, and as his health begins to fail in his old age, his hard work seems to have been in vain. A startling, realistic portrayal of the poor peasant farmer in early 20th century China. 418 pgs. 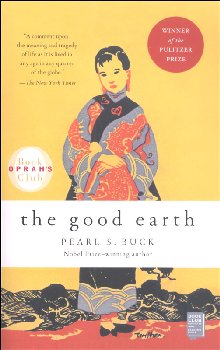