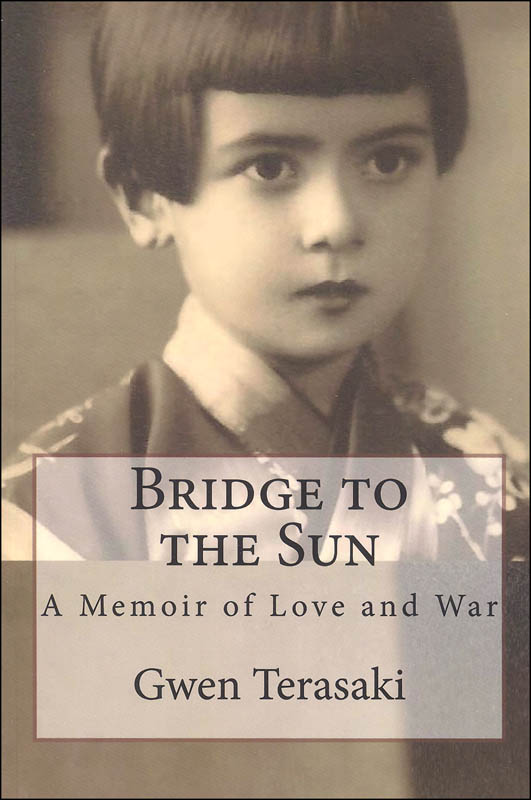 Bridge to the Sun

The true story of a small town American girl (author Gwen Terasaki) who falls in love with a Japanese diplomat (Hidenari Terasaki) in 1931. Ten years later, Hidenari risks his career to try to avoid war between the U.S and Japan and warn President Roosevelt about Pearl Harbor, but his efforts failed. To keep the family together, Gwen, Hidenari, and their nine year old daughter Mariko return to Japan. A unique perspective on WWII as well as the lives of the Japanese during the war. A New York Times best-seller. 234 pgs, sc. Laura 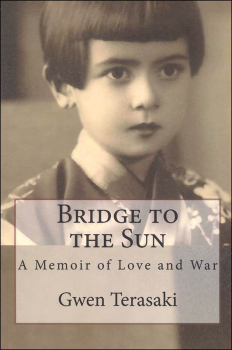