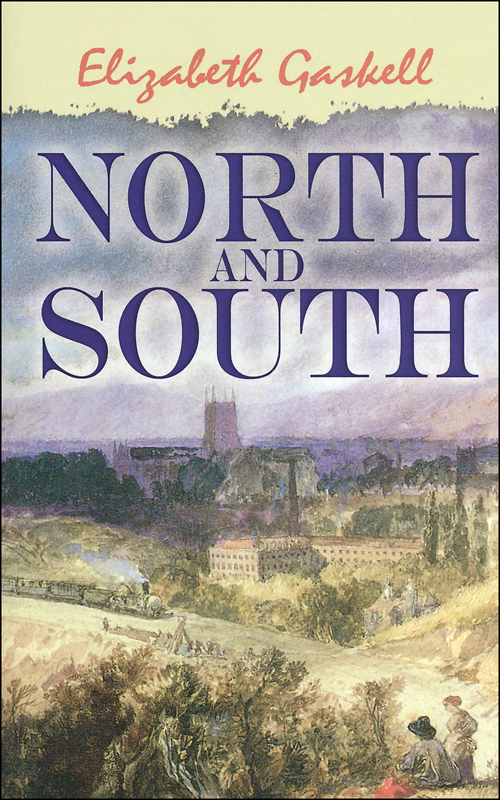 A reprint of the original 1855 novel praised by Charles Dickens. When her father leaves the Church, Margaret Hale moves with her family to northern England. As she learns more about her new town, Margaret becomes aware of the poverty and suffering of the local mill employees. This is intensified by her relationship with the mill-owner, John Thornton, as her fierce opposition over his treatment of employees masks a deeper attraction. 455 pgs, sc. Laura

A crisis of conscience uproots a clergyman's family from the pastoral beauty of the south, sending them to a dreary city in the industrial north. Margaret Hale is initially appalled by the unrefined town of Milton and its population of factory workers. But after befriending a local family, she develops a sense of sympathy for the struggles of the poor. The demands of Margaret's awakening social conscience are further challenged by her attraction to John Thornton, self-made man and wealthy factory owner.

Praised by Charles Dickens as an "admirable story, full of character and power," Elizabeth Gaskell's 1855 novel unfolds across the social divides of a changing world. The romance between the haughty but sensitive heroine and an intelligent, dynamic man of lower social status touches upon political, philosophical, and economic issues. An unflinching depiction of the bleak conditions of the working poor as well as a commentary on the mid-Victorian era's class conflicts, this richly textured tale raises timeless questions about the nature of social authority and protest. 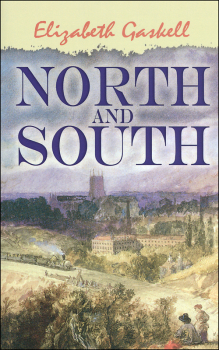