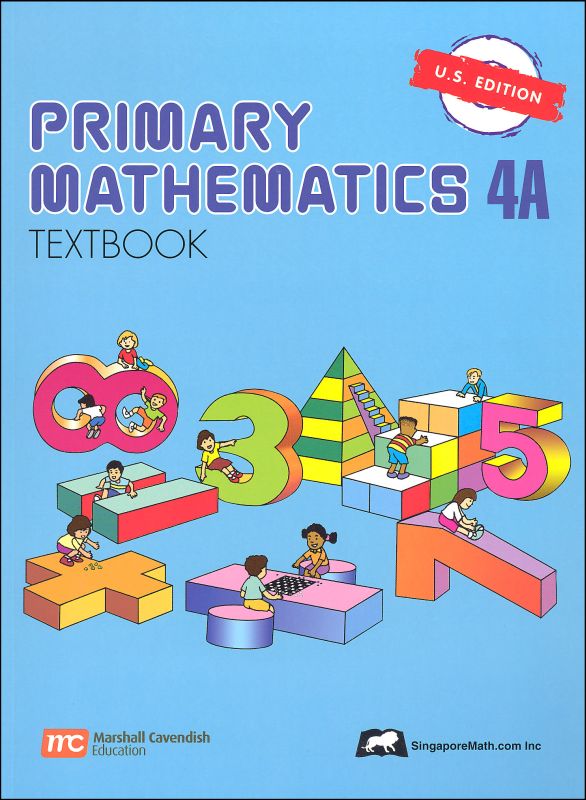 Primary Math US 4A Textbook

Category Description for COMPREHENSIVE PROGRAMS - ALL GRADES:
Primary Subject
Mathematics
Grade
4
ISBN
9789810185060
Format
Softcover Book
Brand Name
Marshall Cavendish
Weight
0.45 (lbs.)
Dimensions
10.25" x 7.5" x 0.19"
Powered by TurnTo
Questions that need answers | My Posts
Start typing your question and we'll check if it was already asked and answered. Learn More
Do not include HTML, links, references to other stores, pricing or contact info.
My question is about:

4B materials are designed for second semester work and cover decimals, operations on decimals, congruent/symmetry, graphs, data analysis & probability, and measures/volumes.
Thank you so much Janice! Also can you share what is the difference between Singapore Math in Focus series and Primary mathematics? Please share from your profession perspective and personal experience. Thank you again. Nadine
0
BEST ANSWER: 4A materials are designed for first semester work and cover whole numbers, operations on whole numbers, fractions, geometry, and area/perimeter.

Powered by TurnTo
Review More Purchases | My Posts
5.0 / 5.0
1 Review
5 Stars
4 Stars
3 Stars
2 Stars
1 Star
1
0
0
0
0
Rated 5 out of 5
My daughter loves this program It isn't a dry boring program There are plenty of hands-on and practical learning opportunities It is definitely not a "drill" based curriculum She loves that!
July 30, 2012
Marci Kerrington 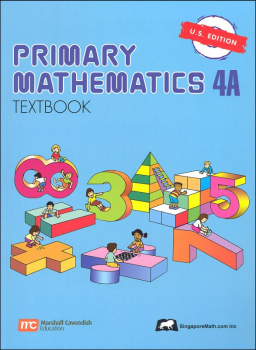