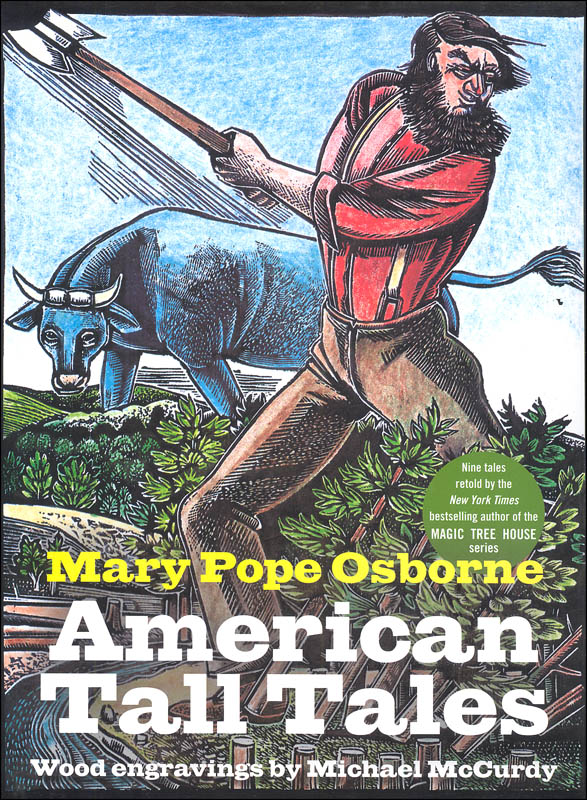 In the tradition of the original nineteenth-century storytellers, Mary Pope Osborne compiles, edits, and adds her own two cents' worthand also supplies fascinating historical headnotes. Michael McCurdy's robust colored wood engravings recall an earlier time, perfectly capturing all the vitality of the men and women who carved a new country out of the North American wilderness. 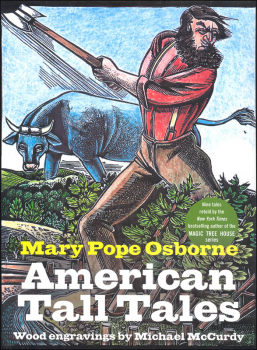