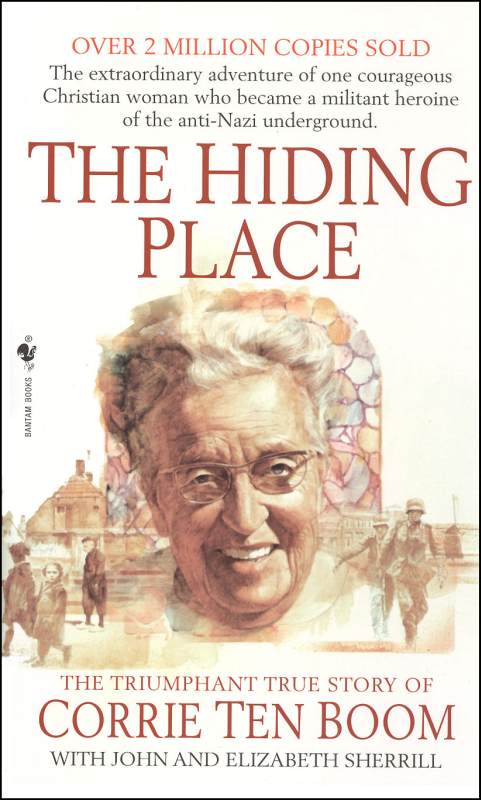 A family sympathetic to the Jews does what it can to help during Hitler's reign of terror. The famous testimony of the faith of Corrie Ten Boom and her sister as they endure the cruelty and hardships of living in a Nazi concentration camp during World War II.

“I pray that God forgive them…”

Corrie Ten Boom stood naked with her older sister Betsie, watching a concentration camp matron beating a prisoner. “Oh, the poor woman,” Corrie cried. “Yes. May God forgive her,” Betsie replied. And, once again, Corrie realized that it was for the souls of the brutal Nazi guards that her sister prayed.

Both woman had been sent to the camp for helping the Jews. Christ’s Spirit and words were their guide; it was His persecuted people they tried to save—at the risk of their own lives; it was His strength that sustained them through times of profound horror.

Here is a book aglow with the glory of God and the courage of a quiet Christian spinster whose life was transformed by it. A story of Christ’s message and the courage woman who listened and lived to pass it along—with joy and triumph!

Powered by TurnTo
Review More Purchases | My Posts
5.0 / 5.0
1 Review
5 Stars
4 Stars
3 Stars
2 Stars
1 Star
1
0
0
0
0
Rated 5 out of 5
This extraordinary book is many things Fascinating because of the story of ordinary people working and sacrificing to save Jews from the Nazis Heart-wrenching because of the evil that flourished Gripping and beautiful because of the Ten Booms' faith and how they expressed it Expect to not only learn history but to be inspired and challenged to live your faith daily and deeply If you only buy one supplemental book for World War II history for your middle or high schooler this ought to be it
March 23, 2011
Robin Phillips 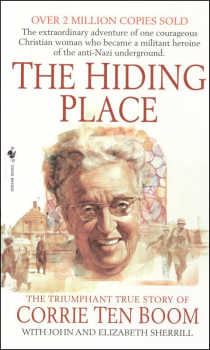