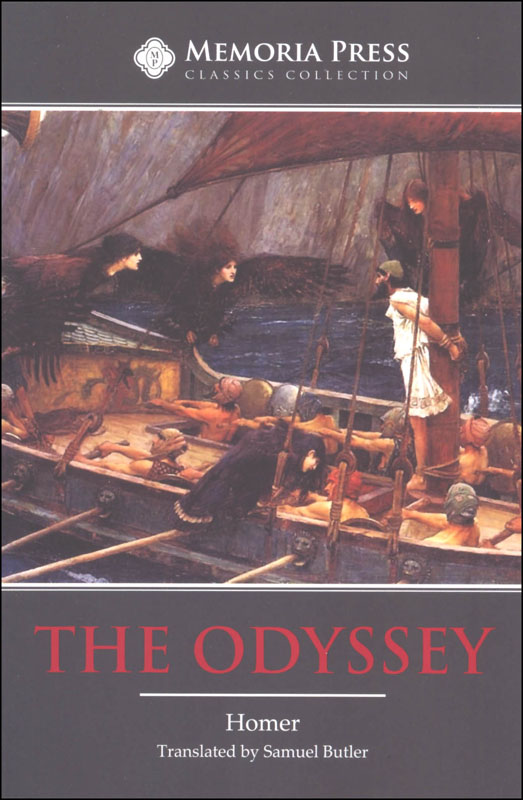 This Memoria Press edition is translated by Samuel Butler. It includes a preface by the translator, a glossary of characters, and occasional black and white illustrations. 358 pgs, pb.

Western civilization begins with the two greatest books of the ancient world, the Iliad and the Odyssey by the Greek poet Homer. Traditionally dated to the 8th century B.C., these epics were the most important influences in the formation of Greek culture. The Iliad was the principal textbook in the schools of ancient Greece and Rome, and the primary authority in matters of ethics and morals, civic behavior, and military tactics. The Odyssey was the original great adventure story and character study. The Iliad and the Odyssey have been enormously influential in Western literature and art, and are the perfect place to begin your study of Western culture and the Great Books. These Memoria Press editions feature the translations of Samuel Butler, which are both scholarly and easily accessible to younger students. 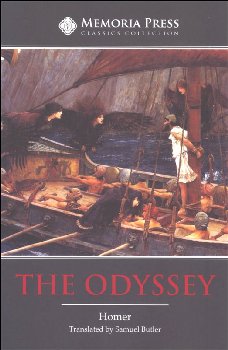