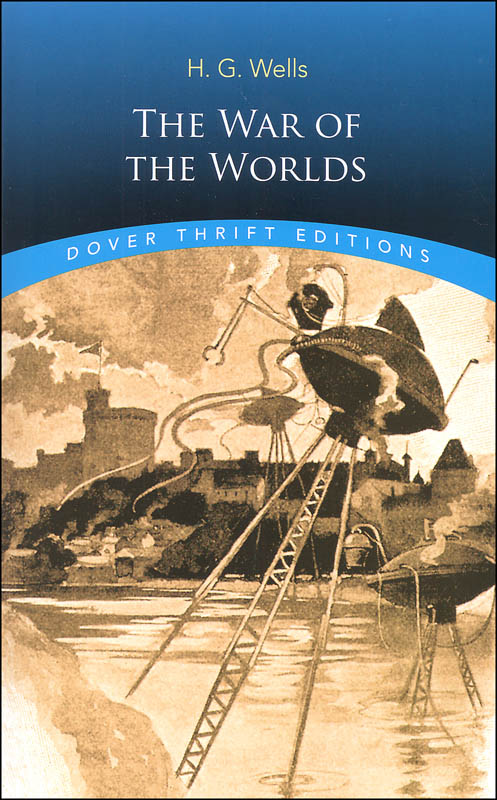 War of the Worlds Thrift Edition

Although not a new idea today, interplanetary travel was an original idea at the time H.G. Wells wrote this title. Horrifying readers in its day, The War of the Worlds is an imaginative account of hostile creatures from Mars invading Earth. Moving about in metal contraptions, they leave behind a trail of destruction as they plow down buildings and anything else in their path with deadly heat rays, making humans desperate to simply survive. Their sudden appearance and seemingly indestructible bodies leave humans utterly bewildered, with little hope of ridding themselves of these terrifying creatures from Mars. 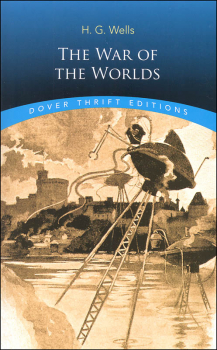