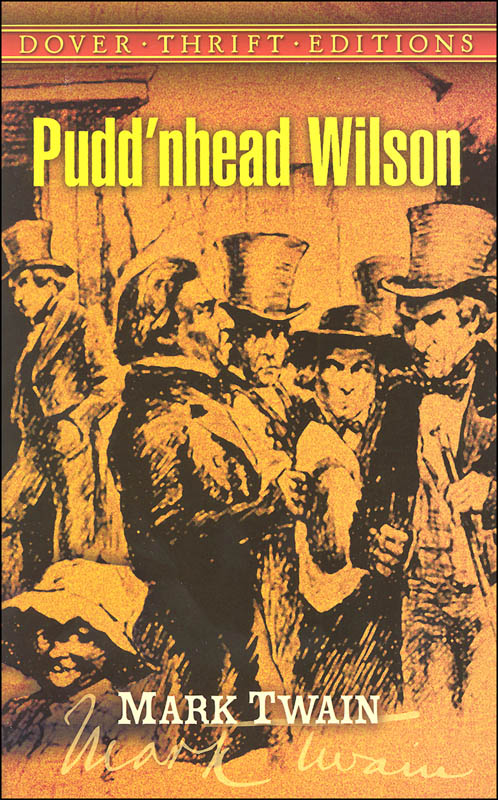 Switched at birth by a young slave woman attempting to protect her son from the horrors of slavery, a light-skinned infant changes places with the master's white son. This simple premise is the basis of Pudd'nhead Wilson, a compelling drama that contains all the elements of a classic 19th-century mystery: reversed identities, a ghastly crime, an eccentric detective, and a tense courtroom scene.

First published in 1894, Twain's novel bristles with suspense. David "Pudd'nhead" Wilson, a wise but unorthodox lawyer who collects fingerprints as a hobby, wins back the respect of his townspeople when he solves a local murder in which two foreigners are falsely accused. Witty and absorbing, this novel features a literary first the use of fingerprinting to solve a crime. This gem was Twain's last novel about the antebellum South; and despite its frequent injections of humor, it offers a fierce condemnation of racial prejudice and a society that condoned slavery. Reprint of a standard edition. 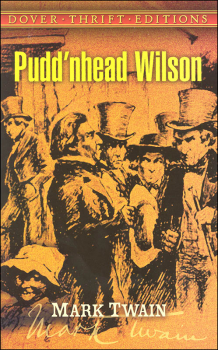